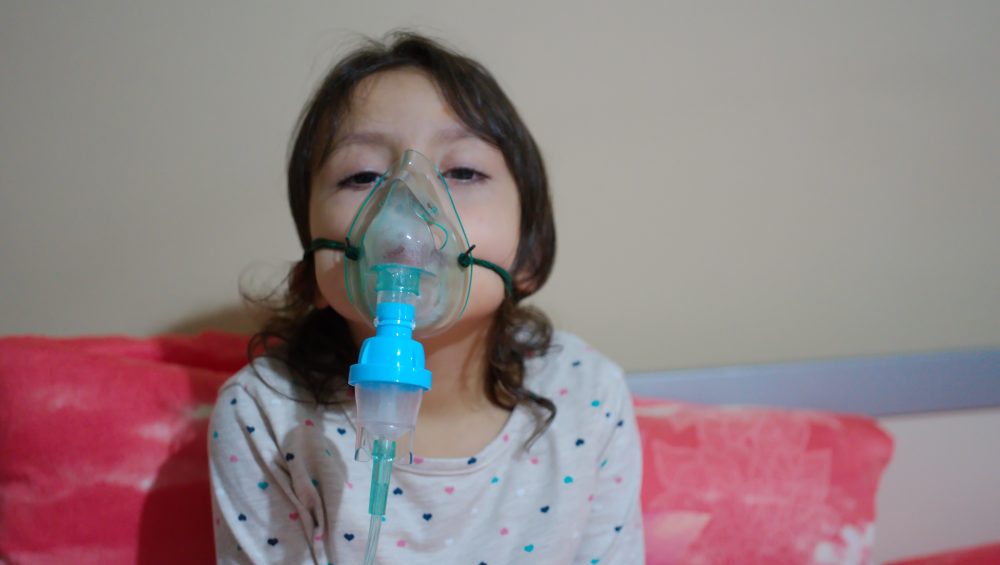 The treatment of bronchiolitis includes managing viral and respiratory symptoms to promote better oxygen flow and allow the body to heal. In some cases, medication must be prescribed. Certain dietary supplements can also support the immune system and reduce the severity of symptoms. In this article, we will share some of the common home remedies for treating bronchiolitis.

First, we will talk about removing airborne irritants and using a humidifier. Then, we will cover keeping the airways clear and staying hydrated. And we’ll close with reducing fever. Once you have finished reading, you will be able to use these common home remedies to treat bronchiolitis.

It’s recommended that you avoid possible air irritants at home, such as smoke, fumes, dust, chemicals, cold air, and allergens. There are no vaccines or specific treatments for bronchiolitis. Antibiotics and cold medicine are not effective in treating bronchiolitis. Most cases go away on their own and can be cared for at home. It is key that your child drinks lots of fluids to avoid dehydration.

Bronchiolitis is a common lower respiratory tract infection that affects babies and young children under two years old. Most cases are mild and clear up within two to three weeks without the need for treatment, although some children have severe symptoms and need hospital treatment. Children are typically contagious for three to eight days. A child can return to daycare when they are fever-free for 24 hours without fever reducers (such as Tylenol or Motrin) and no longer wheezing.

Using a humidifier is also a safe, short-term way to help people with bronchiolitis breathe more easily. However, humidifiers can cause respiratory illnesses and other issues if they’re not clean or used properly. Follow the directions for use on the humidifier and also ensure that it’s clean.

Kids with bronchiolitis need time to recover and plenty of fluids. Make sure that your child gets enough to drink by offering fluids in small amounts often. You can use a cool-mist vaporizer or humidifier in your child’s room to help loosen mucus in the airways and relieve cough and congestion.

You may want to clear mucus from your child’s nose or mouth. This can make breathing easier for them. It can affect how much oxygen gets into their bloodstream. You can use suction tools like suction bulbs or other over-the-counter options, such as NoseFrida.

Children and adults with bronchiolitis will likely eat and drink less often than usual. While they don’t need to drink more fluids than usual, preventing dehydration is important. For toddlers and older children, keep water, juice, or an electrolyte drink on hand at all times and give them a sip often.

For infants, regularly give them a bottle or breastfeed them when they’re awake. If you’re concerned that your child isn’t drinking or eating enough, take them to a doctor. The doctor can recommend a non-prescription electrolyte drink specifically made for children or ask you to bring the child in for IV fluids.

If your child has a fever, speak to your doctor about how best to treat it. Children under the age of 19 should not take aspirin or aspirin-containing products. However, there are various ways to naturally relieve fever that can be safe for babies and young children as well as older children and adults. Basic tips include a lukewarm bath, giving them ice pops or cold drinks, and a cold compress on the forehead.

The early symptoms of bronchiolitis are similar to those of a common cold, such as a runny nose and a cough. Further symptoms then usually develop over the next few days, including a slight high temperature (fever) and a dry and persistent cough. Bronchiolitis usually lasts about one to two weeks. Sometimes, it can take several weeks for symptoms to go away.

Managing viral and respiratory symptoms to promote better oxygen flow and allow the body to heal are some of the treatments for bronchiolitis. Medication must be prescribed in some cases. Supplements can be used to support the immune system and reduce the severity of symptoms. In this article, we shared some of the common home remedies for treating bronchiolitis.

First, we talked about removing airborne irritants and using a humidifier. Then, we covered keeping the airways clear and staying hydrated. We closed by reducing fever. Now that you have finished reading, you can use these common home remedies to treat bronchiolitis.

Sign in Create an Account
Lost your password?
Select the fields to be shown. Others will be hidden. Drag and drop to rearrange the order.
Click outside to hide the comparison bar
Compare
Shopping cart close