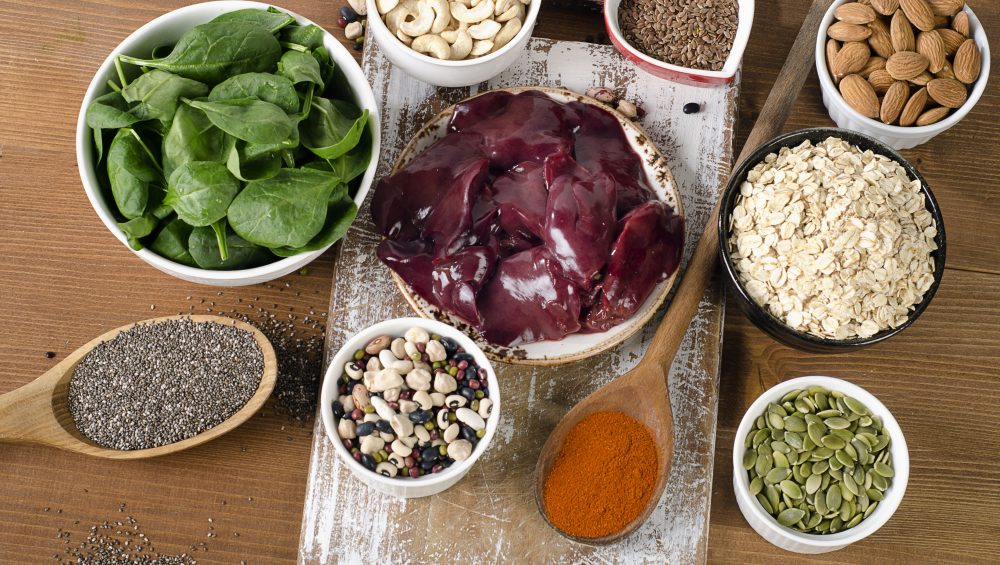 Manganese is a trace mineral that plays a vital role in bone development, energy production, and immune function. It also helps the body metabolize carbohydrates and fats. Here are seven of the essential health benefits of manganese that you should know about!

Manganese is required for the healthy growth of human bone structure. It’s a wonderful mineral for increasing spinal column mineral density, especially in postmenopausal women. Many women deal with manganese deficiency after menopause, which leads to fractures.

However, evidence suggests that manganese may be one of the factors that slow down the development of osteoporosis. Studies have shown that, in addition to iron and zinc, manganese is an important mineral for humans. Manganese helps build strong bones and maintain healthy blood pressure levels.

Manganese is a vital mineral for the production of energy within our bodies. It helps with carbohydrate metabolism. This results in an increase in oxygen supply to the cells and tissues throughout the body that produce energy.

One of the facts about manganese is that it’s important for the production of energy in our body. It’s essential for metabolic processes, such as the synthesis of glucose and fatty acids. These processes then create more cellular mitochondria (the organelles responsible for producing most of your body’s adenosine triphosphate or ATP) with manganese as one of its key minerals.

Manganese plays a role in cognitive development. This is done by enhancing memory and learning abilities because it is essential to the neurotransmitters, such as dopamine, norepinephrine (noradrenaline), epinephrine (adrenaline), and serotonin. These are all chemicals associated with improved mental health.

A study showed that manganese deficiency could cause problems with motor skills, information processing, and attention span. It was also found to impair social interactions. Therefore, it is evident that manganese is essential for a healthy brain function.

Manganese is necessary for the development of white blood cells in the body. They are important for fighting infection. It helps create antibodies and activate T cells, which are both key components of the immune system.

Zinc and manganese deficiencies have been linked with increased susceptibility to infections. A lack of either mineral may lead to a decrease in the production of white blood cells and other immunity factors. So make sure that you’re getting enough manganese.

Manganese is a necessary component of many detoxification pathways in the body. It helps eliminate environmental toxins, such as lead and mercury. Lead toxicity is a concern for many people.

Manganese can help protect us from its harmful effects. It does so by activating certain detox enzymes. These enzymes are responsible for breaking down and eliminating metals, toxic chemicals, and other pollutants from the body.

Manganese is a powerful antioxidant that helps protect our cells from damage caused by free radicals. Free radicals are unstable molecules that can cause cell damage, leading to inflammation and disease. A study showed that manganese was able to scavenge reactive oxygen species (ROS) in vitro better than some other well-known antioxidants, such as vitamin C and E. Manganese may be a more powerful antioxidant than we realized.

Manganese is necessary for the development of reproductive tissues in both men and women. It’s essential for the health of sperm cells and egg cells. A lack of manganese can lead to infertility in men and women. You can improve your fertility by eating foods rich in manganese.

In addition, inadequate manganese intake during pregnancy has been linked with birth defects in infants. So make sure that you’re getting enough manganese if you’re trying to conceive or are pregnant. It’s found in foods like kale, whole grains, and nuts.

Manganese is a micromineral that is essential for bone growth, energy production, and immune function. It also aids in the metabolism of carbohydrates and fats in the body. Here, we gave you seven of the essential health benefits of manganese that you should know about.

Sign in Create an Account
Lost your password?
Select the fields to be shown. Others will be hidden. Drag and drop to rearrange the order.
Click outside to hide the comparison bar
Compare
Shopping cart close